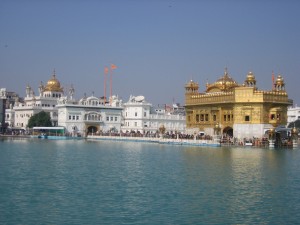 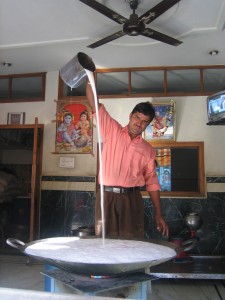 Authoring the 2015 Times Food Guide for Chandigarh, Panchkula and Mohali counts as yet another first. Challenging, but still. It is no secret that the Tricity is not topping charts as a gourmand’s destination, unlike say a Delhi or an Amritsar, but it did throw up some little-known gems that I hope will stay the course.

END_OF_DOCUMENT_TOKEN_TO_BE_REPLACED 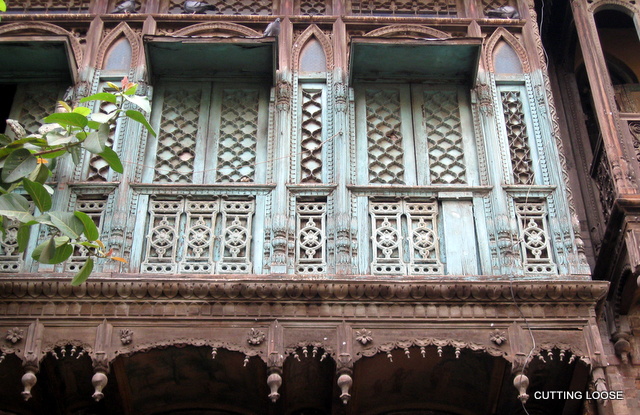 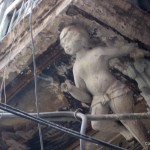 With my summery affair with the Himalayas temporarily yet firmly in the deep-freeze, I turn a bereft gaze towards that more accessible point of interest: a much-reviled, oft-overlooked, dust-laden, ever-sweltering Punjab. But we’re talking winters here. When it is at its glorious best and welcoming most. When freshly sown fields are turning a tentative green on a less fiery sun’s watch. When frosty mornings merge swiftly into hazy afternoons and smoky evenings. When NRIs descend in their droves for the aptly-termed ‘wedding season’ and that customary visit to the Golden Temple.   END_OF_DOCUMENT_TOKEN_TO_BE_REPLACED