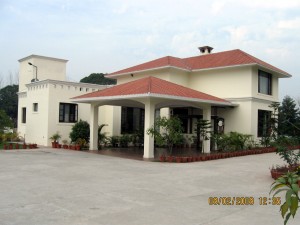 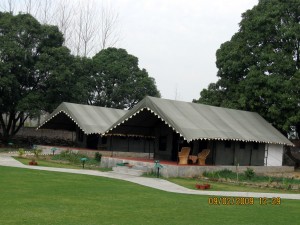 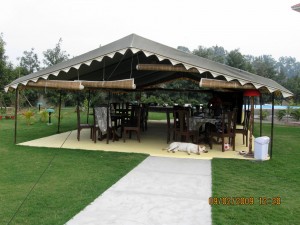 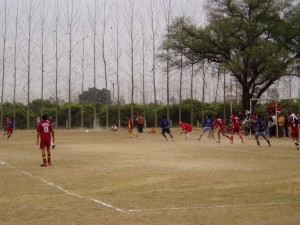 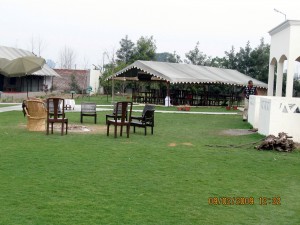 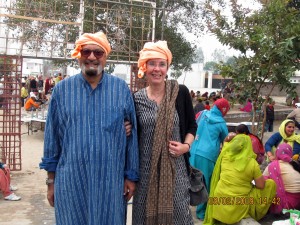 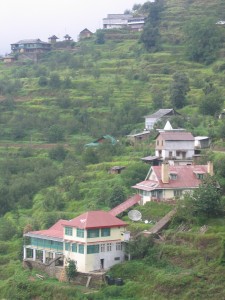 For over two decades now, my quick-fix getaway from the madding crowd has been a quaint and sleepy little hamlet named Rukhla, tucked away and beyond the Shimla Hills, in Kotkhai district. My visits, not always restricted to summer, allowed me to witness practically all the seasons in the life of an apple, so to speak. From the leafless winter trees to the blossoms in spring, the fruit-laden summer orchards and the back-breaking pickings, thereafter. Summers in Rukhla soon became an all-time favourite, and over the years I have cleverly coincided my end-of-the-tether moments with this season.

Not least for the promise of dew-fresh apples, juicy pears, luscious peaches, plums and cherries. Also for the sundry forms that this produce magically takes on under the supervision of the ladies of the house – jams and jellies, juices and squashes, chutneys and pickles. Not to forget, freshly-baked pies, puddings and breads. For the one and only attempt by my hosts to get me to chip in (on my time? they must be kidding!), they were rewarded with a knife-maiming bread-form. I believe it now lines one of their retaining walls. Since then, I spend most of my time there playing endless rounds of Scrabble, watching countless re-runs of Cat Balou and re-reading the family’s large collection of westerners.  All this, either in the sunny garden with its happy collection of roses, zinnias, pansies and gladioli. Or, before a cosy log-fire in the parlour. Yes, I know, tough as this lifestyle sounds, someone’s got to do it! 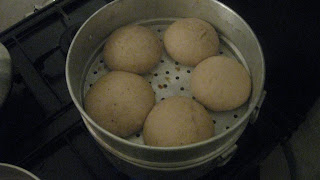 Another hard-to-break habit is the hearty sidku. The sidku is a preparation of leavened 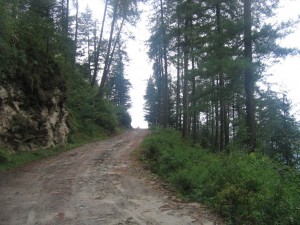 wheat flour, stuffed with fillings of various types – potatoes, lentils, khus-khus, jaggery –steamed into bun-shapes and consumed hot with, and only with, an even heartier accompaniment, desi ghee. This is almost always followed by a deep snooze and a long walk. Never the other way round. A lesser addiction is the patande – a wholesome wheat variation of the French crepe, also to be devoured after a generous layering of honey and (what else) ghee. 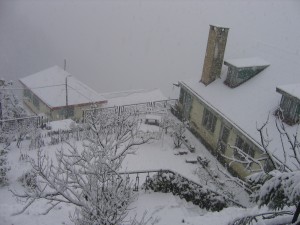 Despite the introduction of farmhouse tourism, here is an establishment clearly untouched by commercial realizations. While my long, and by now unavoidable, association with the family allows me freeloading status, visitors are also assured of a home away from home. Smitra Farms is a four hour drive from Shimla and an ideal hideout for solitude-seeking individuals. With picturesque trails, angling spots, friendly locals, some wildlife – all thrown in gratis – who could ask for more?