As someone who lives in the foothills of the Himalayas, and has travelled much in their higher reaches, I sport a barely veiled disdain for lesser highlands. Particularly those bumps in the road masquerading as “hill stations”. Every now and then though, one of them turns around with a resounding ‘Take that!’ moment. Another true story.

Pre-travel research on a never visited Chhattisgarh had coughed up numerous spots that garnered my interest, largely sprinkled across its forested flatlands. And one much-touted Mainpat, the state’s only hill destination that a great number of sites kept likening to Shimla. Seriously? Have they been to Shimla lately? – my first scornful thought. That it is perched at merely 3200 feet above MSL very nearly had me striking it off the potentials checklist. Mighty glad I didn’t! Looking nothing like Shimla, the serene plateau exuded a delightful personality very much its own. See for yourself. 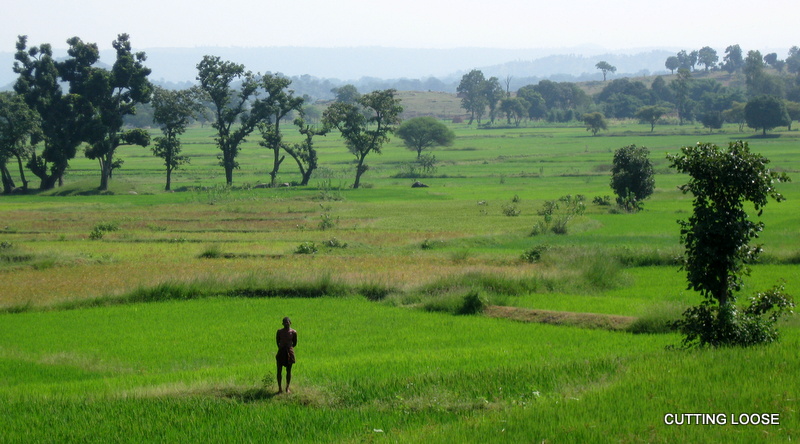 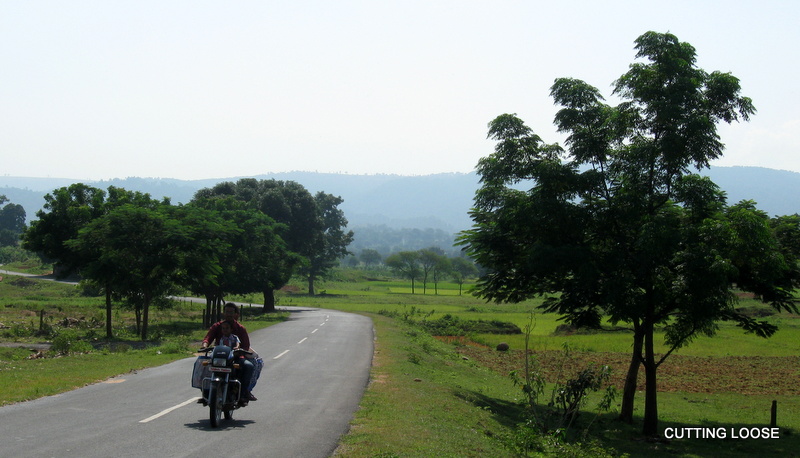 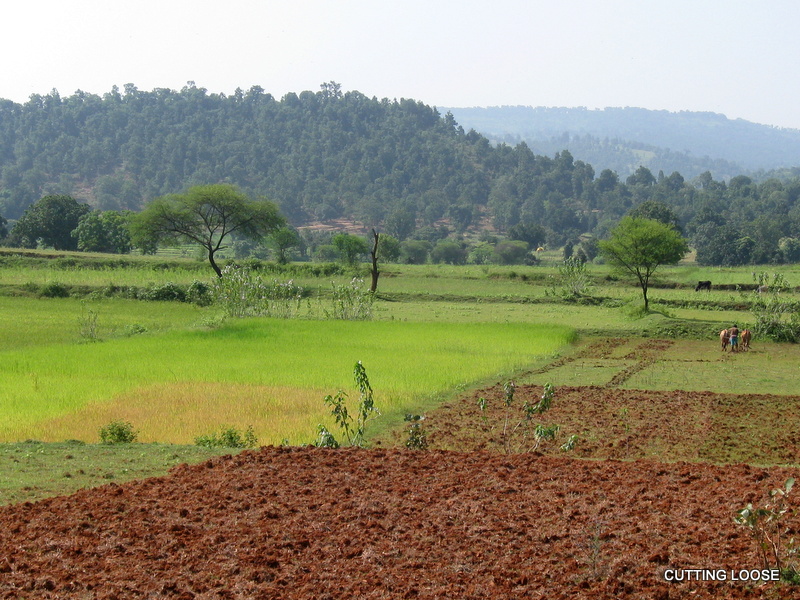 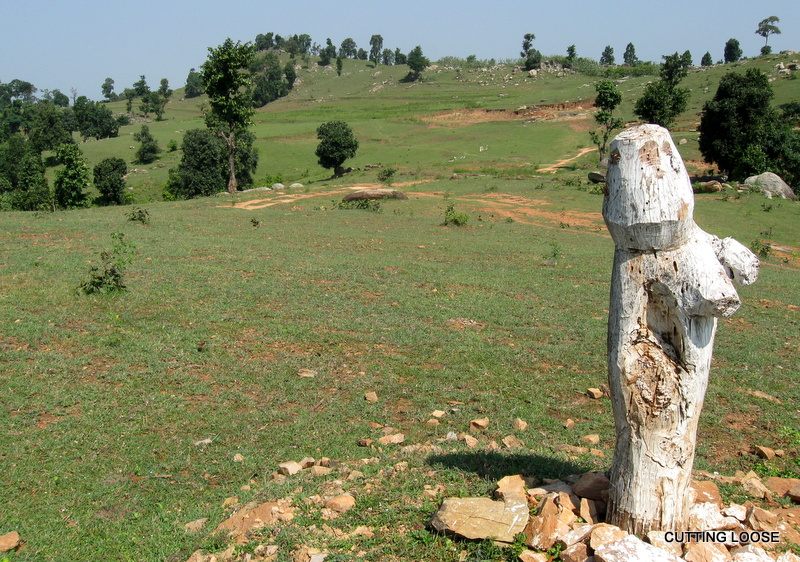 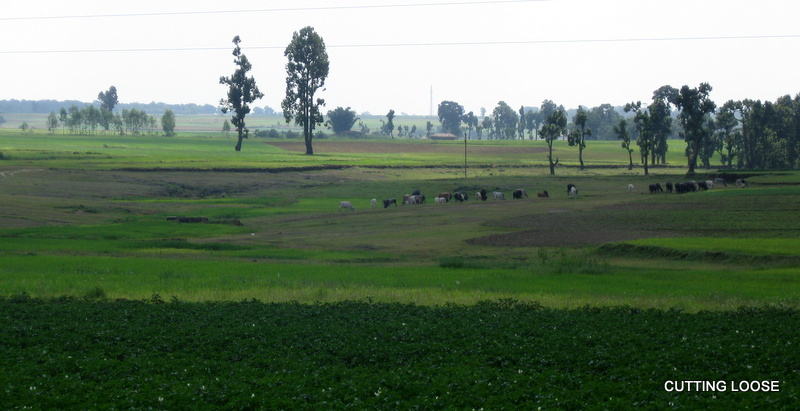 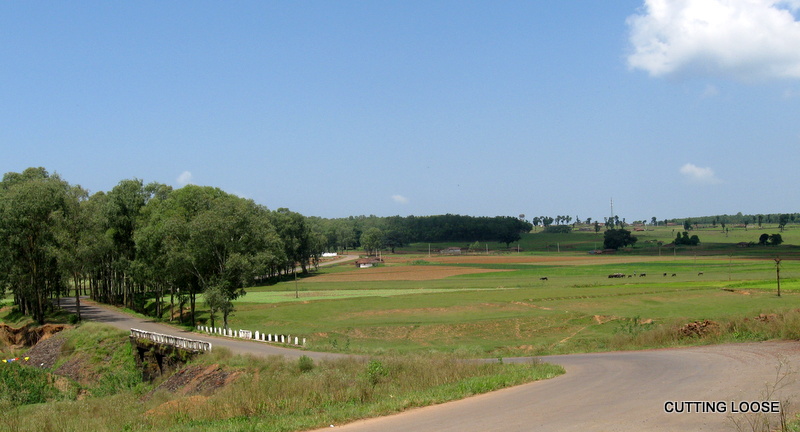 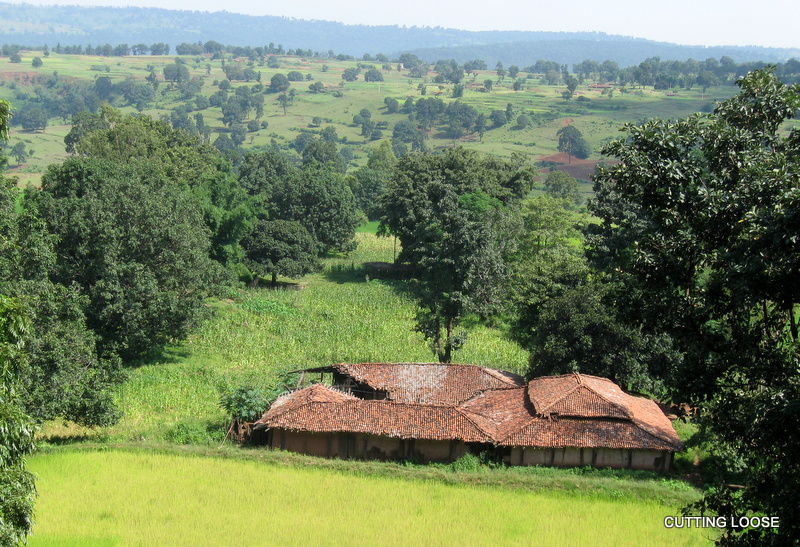 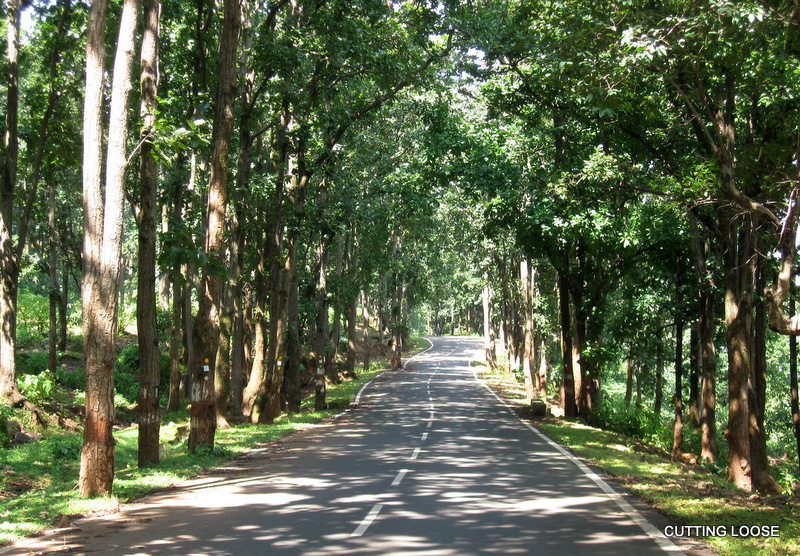