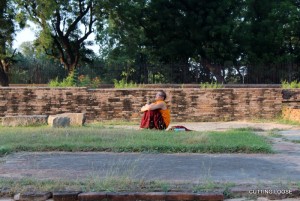 Last week, I attended a glitzy Travel Writers’ Conclave in Lucknow powered by a resurgent Uttar Pradesh Tourism. This was preceded by a visit to one of three nodal cities that comprise the newly-introduced Heritage Arc. In what appears to be an earnest bid to swell tourist footfalls to the state, the powers-that-be in the governing dispensation conjured up this concept to better the weather-beaten Golden Triangle. So shared a greatly chuffed Chief Minister during his inaugural address at the conclave. Translating the boss’ excitement into real-time tangibles falls now to the Tourism Promotion Board as well as the current Director-General Tourism, an uncharacteristically creative bureaucrat credited with mooting the idea itself. Regardless of good intentions, they clearly have their jobs cut out for them.

Be that as it may, having already made my near-annual excursion to Agra, and having only recently concluded an assignment on Lucknow and around, I veered towards a never-seen Varanasi as my choice of destination. Now, anyone who knows the place will tell you two days are but an amuse bouche. A wholesome repast would mandate countless servings of her psychedelic sights, antiquated customs, soulful food, and heady sounds.  Meanwhile, here she is, quite possibly one of oldest, continually inhabited cities of the world. In pictures. 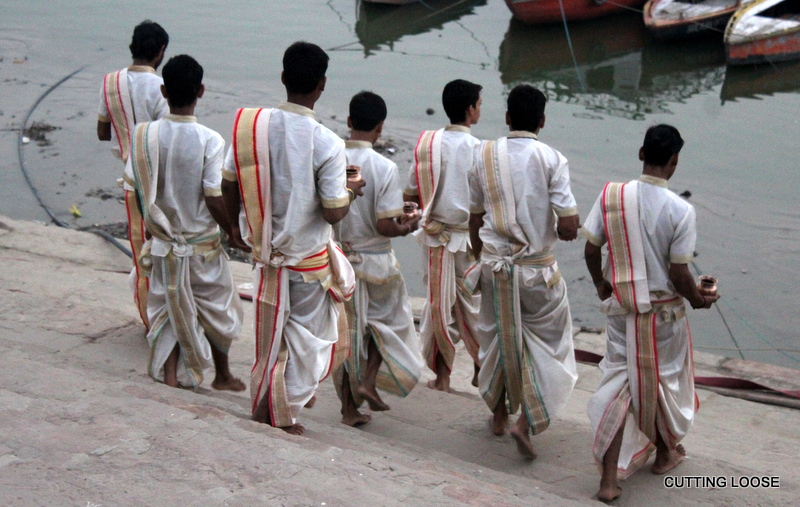 Priests walk down to the Ganga’s edge to complete a ritual during the morning prayers.

Yawning boats await custom for a ride along the animating ghats. 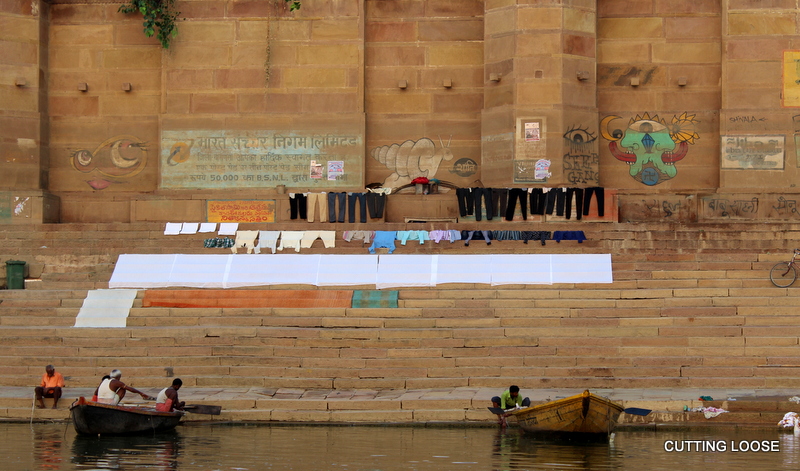 Because cleaning (at) the ghats is a must.

Water-borne hearses at the ready.

The Alamgir mosque sits cheek-by-jowl with temples, residences, and guesthouses. 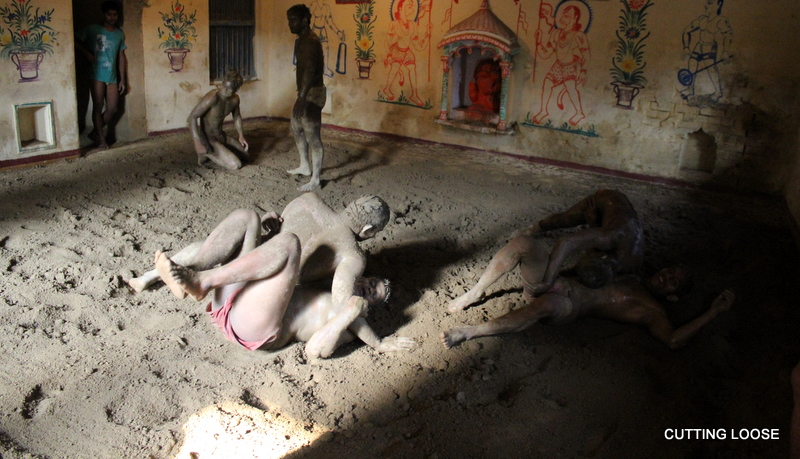 The mud at these omnipresent wrestling akharas is infused with therapeutic herbs. 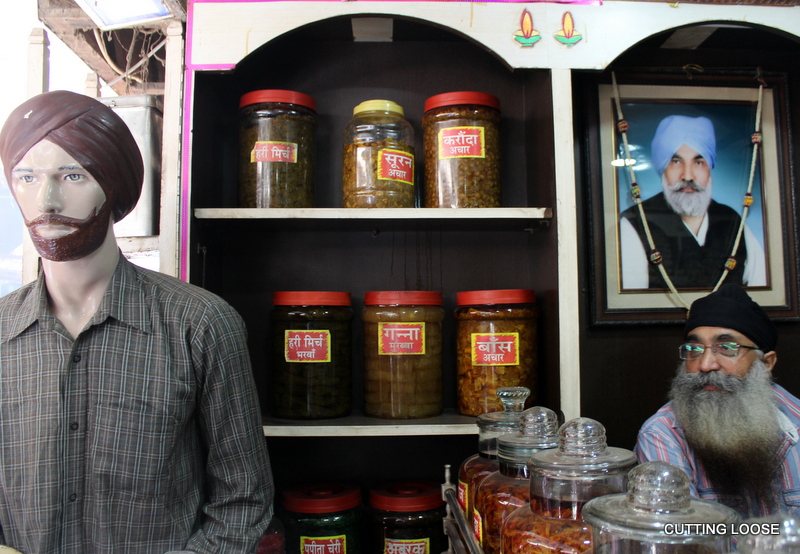 Blue Lassi has been churning out fresh, creamy, fruit-laced lassi for nearly a century! 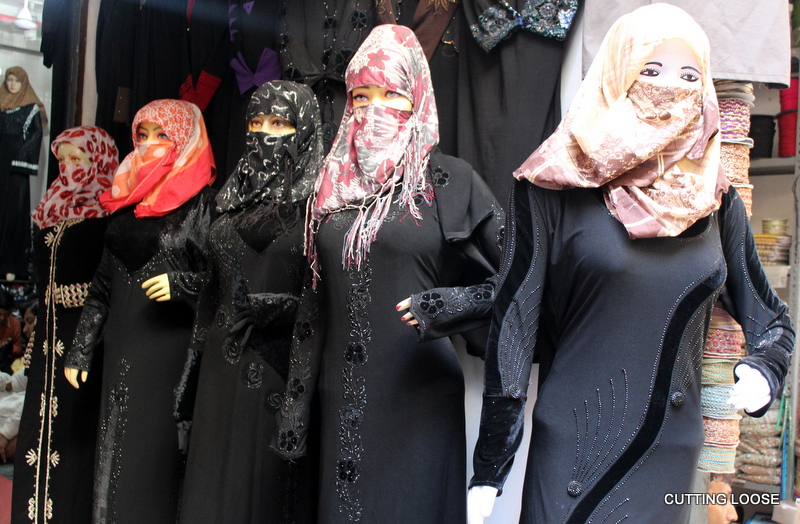 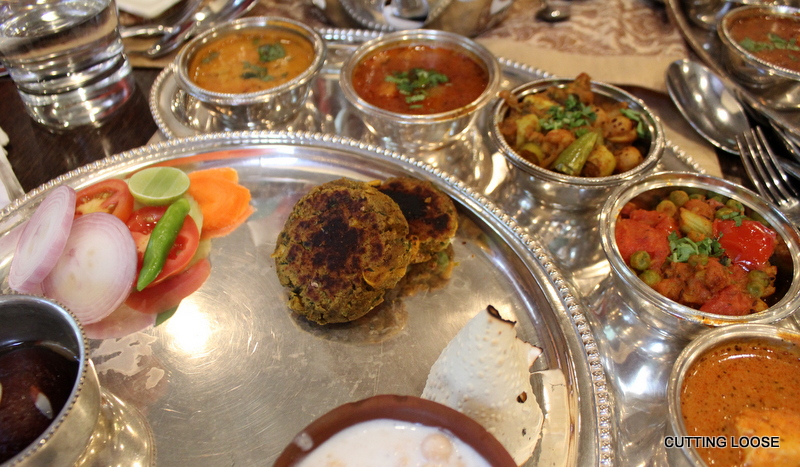 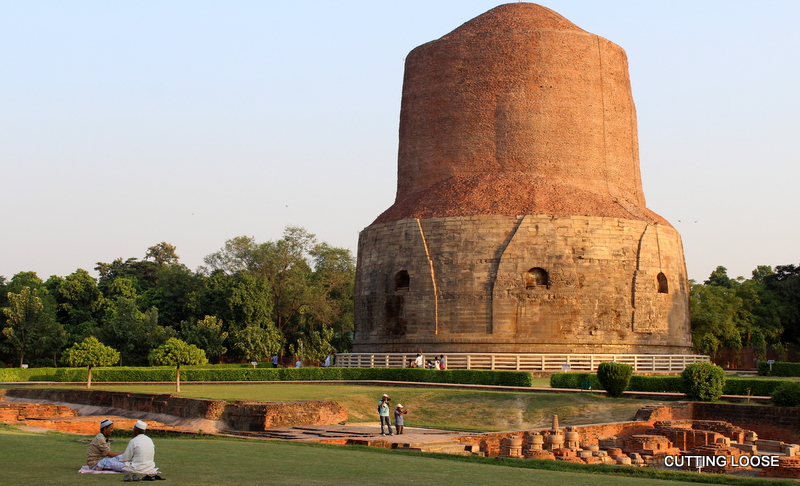 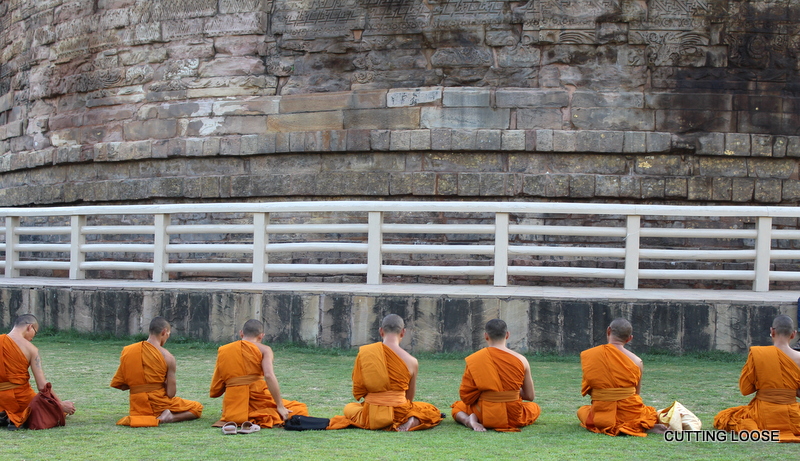 Sarnath Serenity – the carvings on the stone surface hark back to the Gupta period. 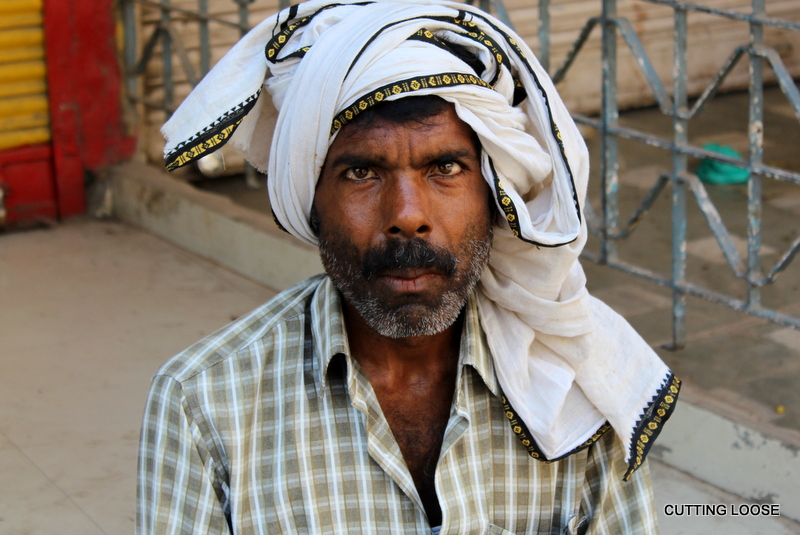 He demanded I take a picture. I obliged – he was pulling my weight, after all. 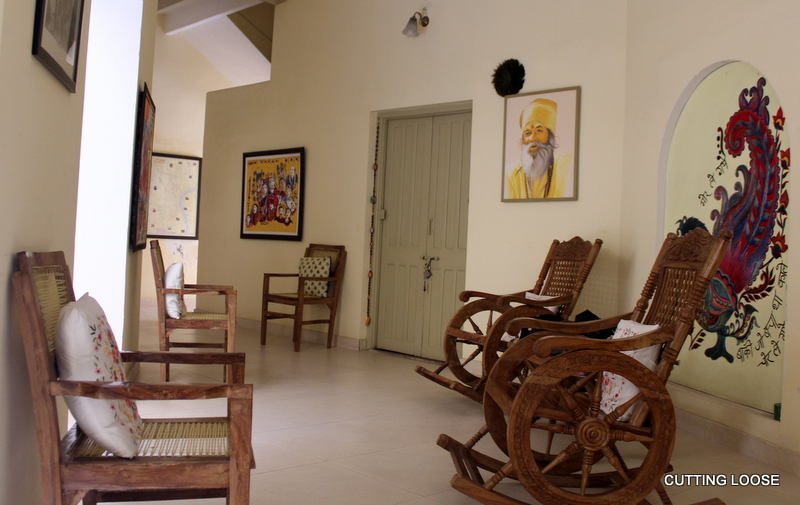 The squeaky clean and airy verandah at Granny’s Inn. 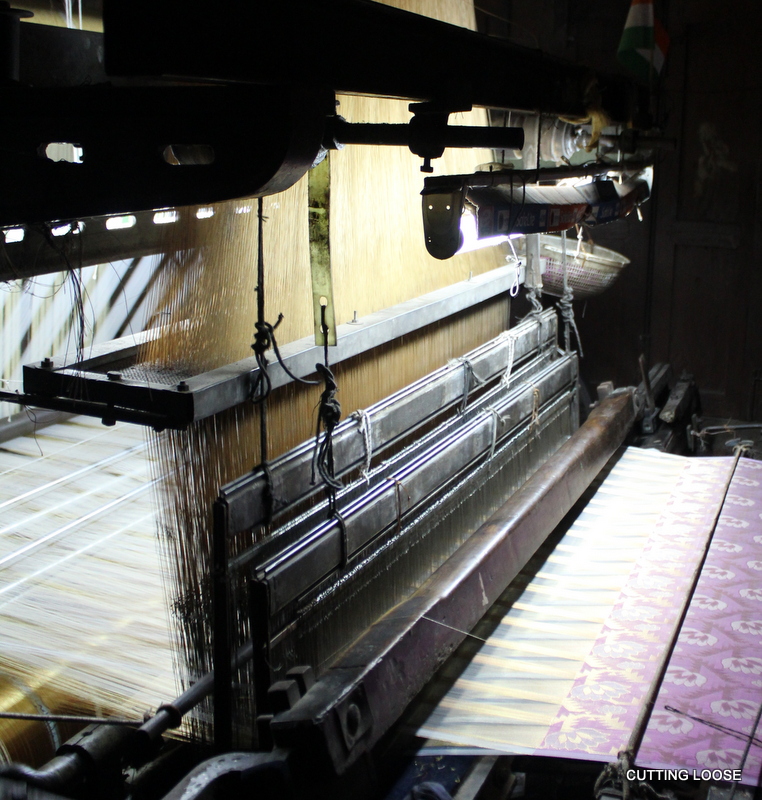 Power looms on their way to elbowing out traditional weavers. Where’s the electricity though? 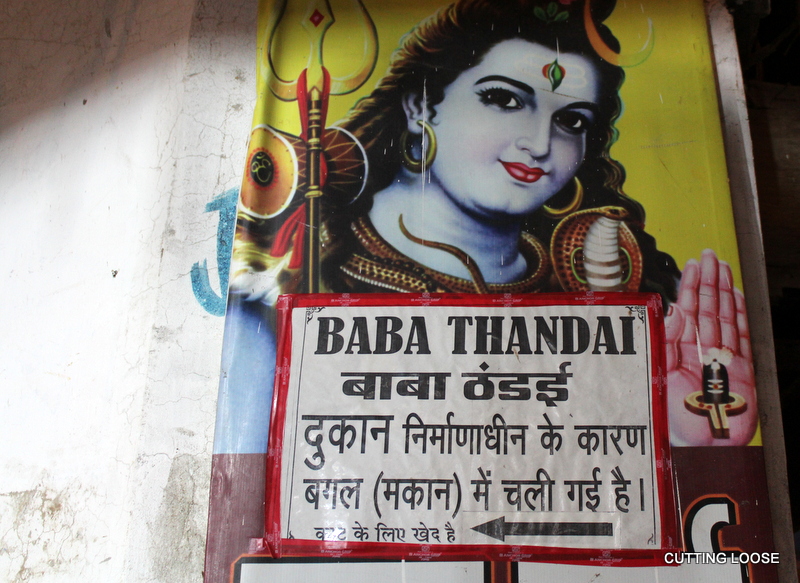 Shiva pervades all. From fun foods to funereal moods.