While my definitive bathing adventure, as defined by Cinthol’s Alive Is Awesome TV campaign, has yet to transpire, the closest I ever came to it was on a visit to the Sangla Valley late one summer. After a considerable climb up the mountainside from the camp at the edge of the Baspa River through an alpine forest, a friend and I emerged at the liquefying extremity of a massive glacial entity.

The spot accorded the most magnificent vistas of the valley below and after the customary camerawork frenzy, we settled down to a long spell of solitude. Gazing around, I marvelled at the overwhelming respect that the magnitude and magnanimity of nature demands from us. Also, at the awe and fortitude it invokes in us once we understand its modus operandi. Regrettably, city life ill-prepares you for these insights.

Confident of my own resilience amidst the elements, I decided to first skinny dip under the frosty melt that had been beckoning seductively from the moment I got there; followed by an equally decadent and languid sunbath, stretched out on a large, comfortably warm boulder.  My only audience, an astonished friend, and indifferent canines. 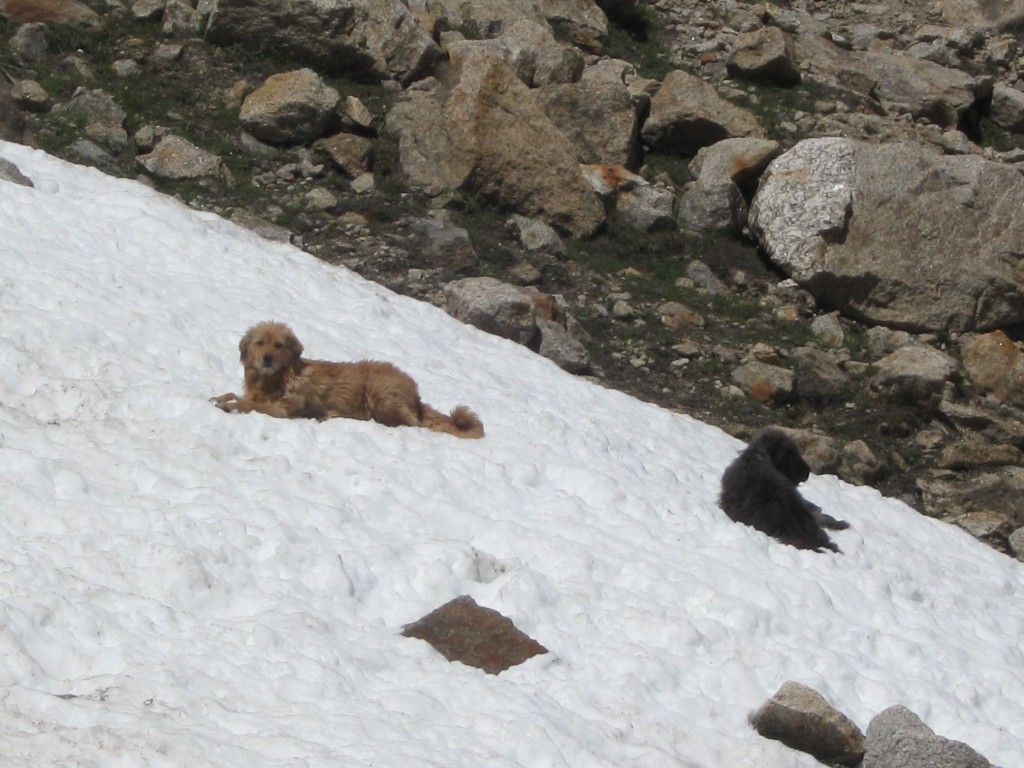 My last thought before drifting into a sun-kissed snooze, I’m pretty certain must’ve been: to be alive is awezzzzzzome!