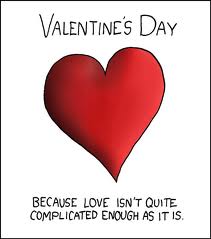 Aeons ago, way before Valentine’s Day became the mammoth commercial venture as we know it today, nay, as Big Greeting Card Companies would have us know, it was a feast day to commemorate the martyrdom of a Roman priest called Valentine. He was done to death by the Emperor Claudius II for defying his orders. It appears the good Emperor had banned his soldiers from marrying as it proved a distraction from duties. Valentine took it upon himself to arrange these ceremonies clandestinely, for which effort, he was summarily beheaded. Nothing romantic about that, I can tell you.

Gradually, it became associated with Cupid and is now a day that is entirely heart-centric. 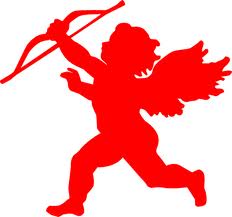 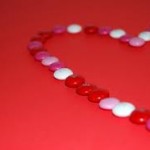 During our age of innocence (also aeons ago), we played a game called Heart Hunt, where tiny heart-shaped candies were hidden around the house and we spent the entire day hunting for edible treasures. We were zealously driven to uncover them, not just by sheer greed, but also by urgency to beat nosey ants to the job. Then followed the exchange of hand-made valentines (read cards) with friends and family. 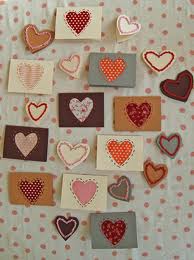 colouring them in, or pasting them onto other shapes. Admittedly, these artworks would find no place, nor value, amongst the 18th century valentines that have found their way into auction houses. But their frail and fading existence amongst personal memorabilia is a treasure by itself. A colourful one from a dear friend goes thus:

I wish for you a life of gladness

full of love and free from pain;

A life of goodness free from sadness,

bright as sunshine after rain.

Simple lines these, yet, they encompass all that we wish for those we love.

NOTE: A version of this post has earlier appeared in my HT column ‘Food Street’.