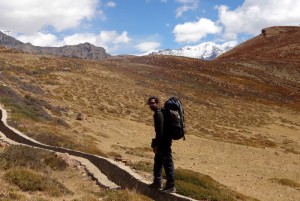 Karanbir Bedi, passionate traveller and national record holder in adventure sports, awoke one fine morning to the beautiful sound of rain. He felt dwarfed by his profession as a journalist, and decided it was time to quit his job and follow his heart- to travel and experience life to the fullest till his last breath.Thus was born the Himalayan Shepherd. Karan now spends every summer in Spiti, spearheading high altitude treks and other thrilling stuff, as well as co-managing the Deyzor Hotel in Kaza.

Driving through these giant rock mountains you will realize that they could not have been carved by any mortal hand, only by the force of wind and water over millennia. And as you drive into Spiti either through Kinnaur or Manali, crossing native settlements you’ll learn that there is another path into the future – a path based on the co- evolution between humans and earth.

The villages in the valley typify myriad aspects of Spitian culture with ancient monasteries dating back more than 1000 years. At first, the outsider will see only hard life, but give yourself time and you’ll see a rare kind of purity the people live with. Maybe it is the architectural perfection of the mountains that lord their beauty over this high altitude wilderness, but Spiti is a place which represents measureless freedom, and it’s impossible for you not to feel it. 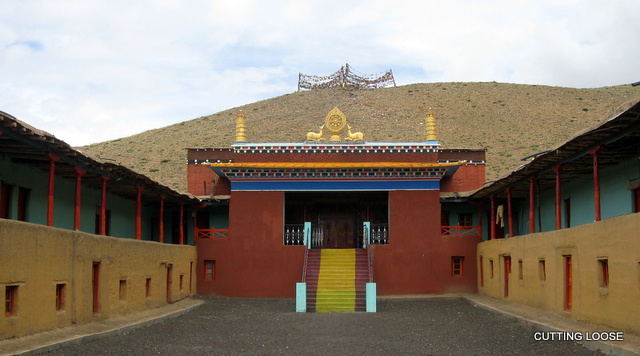 This Trans-Himalayan backcountry is one of the most stunning and rugged regions on the globe and for a 4×4 enthusiast this is undoubtedly the region for driving holidays. With its unique high altitude ecosystem and an isolation that transcends the barriers of time, Spiti will leave you spell bound as you drive through it. 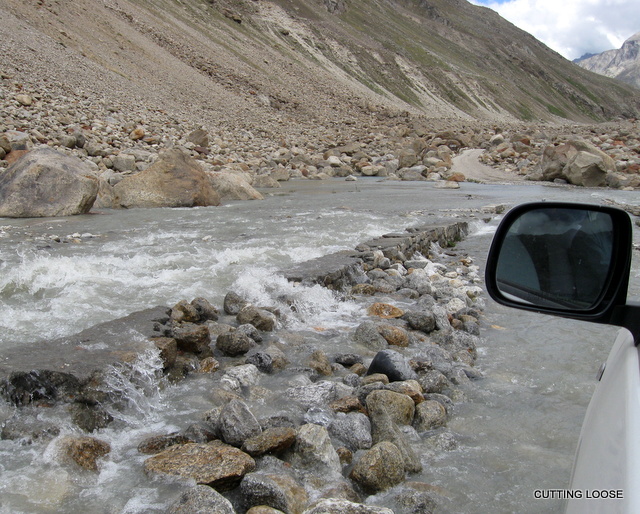 You might at first be strangely amused at the locals driving Maruti Altos and Hyundai Santros on a road which might seem impassable. Local tenacity notwithstanding, don’t be fooled into believing however that they could drive through the 4551m Kunzum La, or the infamous Chattru – Batal stretch for that matter, on a car engineered to drive only on asphalt. An absolute no-no.

On an Innova, you would on average need eight to nine hours when driving from Manali; from Shimla the time would increase to about fifteen hours. On a genuine 4×4 like a Toyota Fortuner or a Mitsubishi Pajero you can lessen your time, but if driving through Shimla or Kinnaur you would definitely need to stop for a night.

Road blocks and landslides–depending from season to season–can be a common occurrence and you’ll do well to carry in your car a shovel, rope, spare tubes and a complete puncture repair kit. For those driving in slightly older cars you’ll be well advised not to only get your leaf springs checked but also get a complete check of you vehicle before you decide to head towards Spiti as car mechanics are few and far in between. 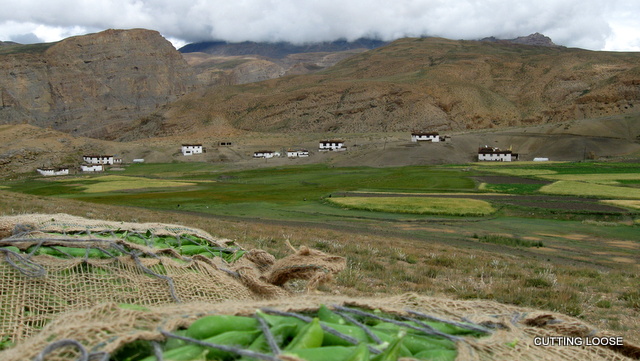 In the end, scenes such as the one above make every bone-rattle and every breakdown worth your while. Happy planning.