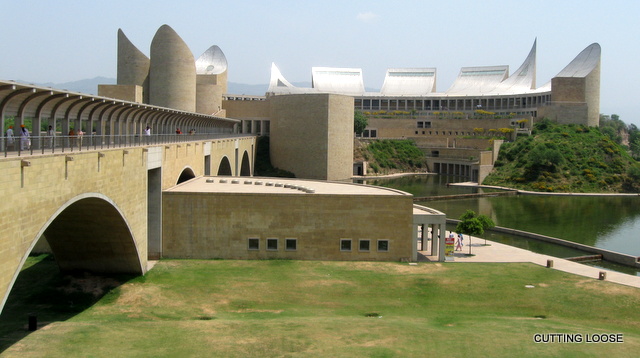 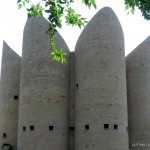 After winning an international competition to design this repository of Punjab’s heritage and culture at Anandpur Sahib, the much-feted Israeli architect Moshe Safdie, is said to have studied the Sikh faith for a couple of years before coming up with the design. Borrowing heavily from the vocabulary of fort architecture – bastions, moats, drawbridges, ramparts – he succeeded in his intention to accord it a 300-year-old flavour.

The galleries within this 100-acre site house some incredibly sophisticated multi-media exhibits depicting the evolution of the Sikh faith and lives of the Gurus; credit for which achievement goes largely to film-maker Bobby Bedi & designer Amar Behl. A number of unusual materials, textures, fabrics and natural & artificial lighting have been stunningly used to create amazing imagery. 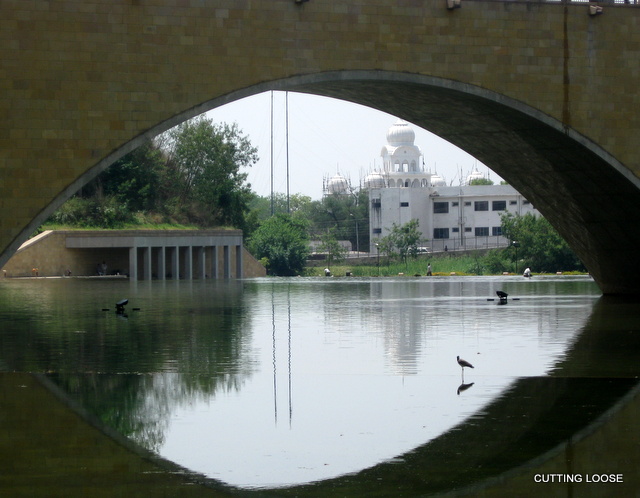 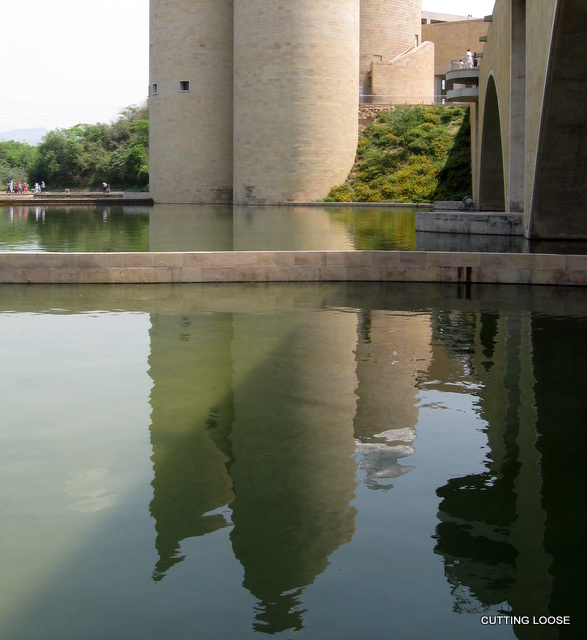 Photography inside galleries is not allowed, but I managed to get some pictures off the web of my most preferred exhibit: a 3D panorama of life in Punjab.  It was an audio-visual treat like no other. Three levels of one contiguous mural (more colourful than the average Punjabi, if possible) depicting scenes from daily life, street scenes, seasons, rituals, celebrations, rural-urban transitions, architecture, rivers, and much more. All set to delightful folk music and incredible lighting. I didn’t want the experience to end; it was that good.

This large image is of a Punjab resplendent in lights during the festival of Diwali; the one after brings in elements of the armed forces wonderfully threaded in with one of the five aabs (rivers, for the uninitiated). Of the two smaller ones, the first is of an early morning Punjab; and in the last one, the artist, his tongue-firmly-in-cheek, throws in that most familiar of all things Punjabi, the white Ambassador! 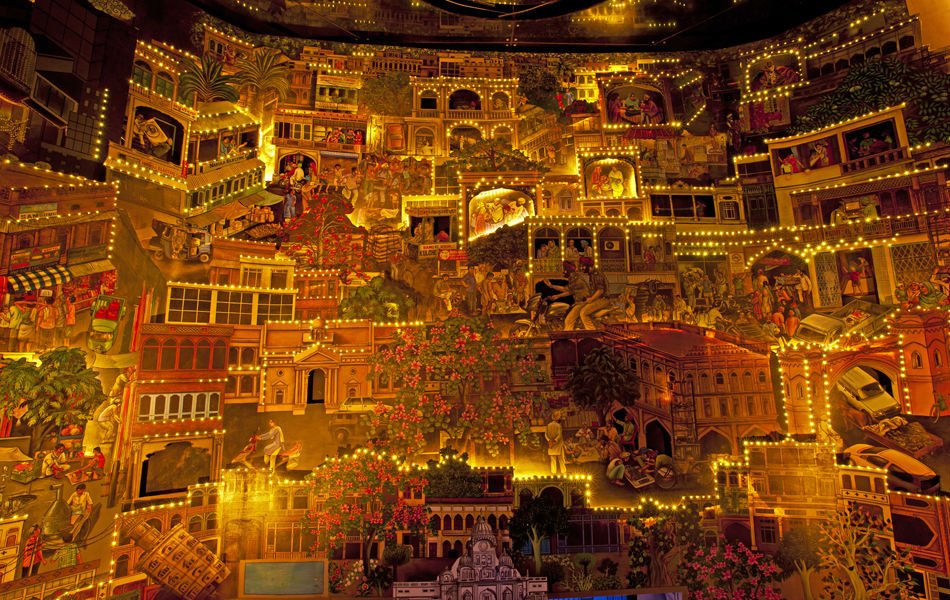 Entry to the complex is free of cost (so far) and comes with a large parking space, an elevator for the infirm and elderly, a decent enough cafe, and clean modern loos (at least were, at time of visit). You could hire yourself an audio guide though there are informative plaques most everywhere.