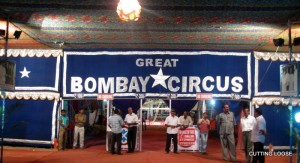 It all started in Egypt, I’m told, where acrobatics, balancing acts, rope walking and spectacles of human skill and daring were recorded as far back as 2500 BC. Though the circus (Latin for ‘circle’) as we know it today harks back to the amphitheatres of ancient Rome, devoted largely to chariot races, gladiator combat, animal slaughter, mock battles and similar blood sports.  Of which the Circus Maximus was said to be the most spectacular.

Equestrian tricks became part of circus repertoire in the late 18th century courtesy one Philip Astley, who is also credited with inventing the performing ring. It was also during this period that this form of theatrical entertainment spread across Europe, including Russia under Empress Catherine. Come 19th century, America would take on the mantle of world leader in circus innovations; Barnum & Bailey’s Circus, the top act. 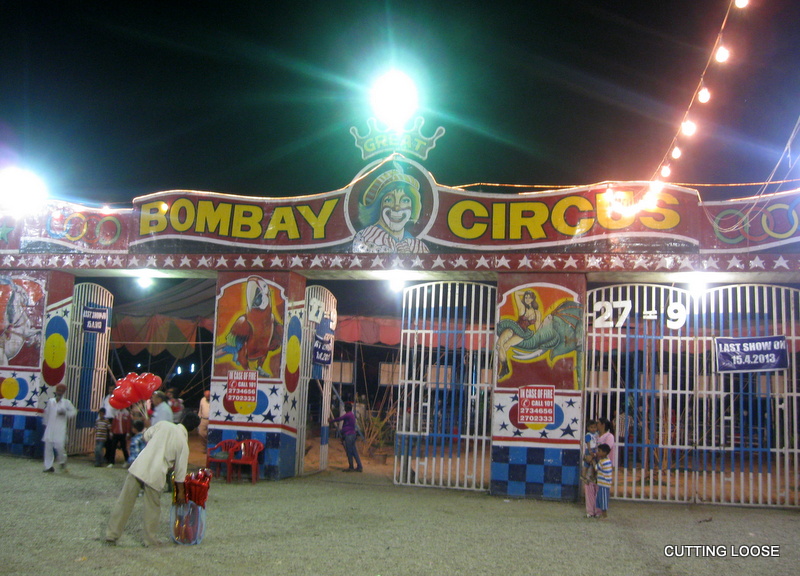 Recently, the Great Bombay Circus, one of India’s oldest circus troupes set up its ‘big top’ in Chandigarh. After going past it a zillion times over a month, I finally gave in to the child in me and showed up at the ticket counter. Accompanied by three youthful friends over sixty. That evening would count as one of the most nostalgic in recent times. 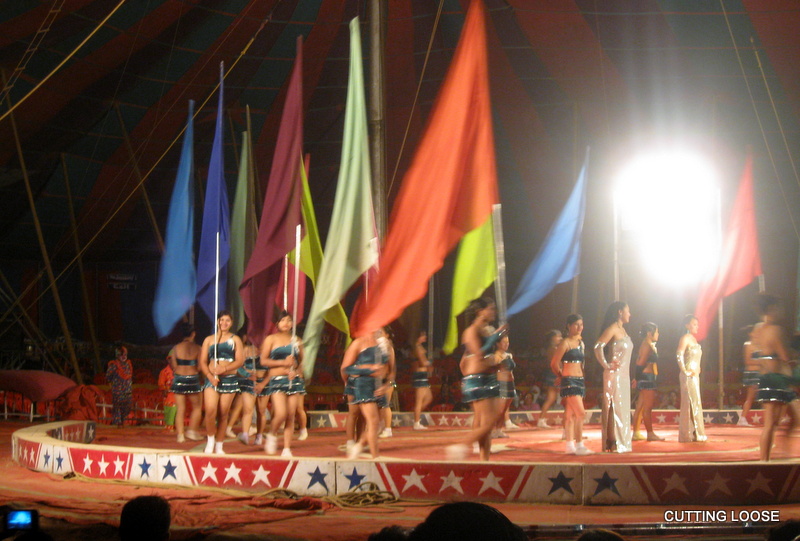 Bright lights, kitschy posters, cheery visitors and Bollywood music greeted us on arrival. It was heartening to see a swelling crowd and the seats were half full when we got there. I had forgotten though how grimy and dusty it can be, yet, the glittering attire of the performers outranked everything. As the evening progressed, it became evident that not much had changed in the tricks, acts or performances! 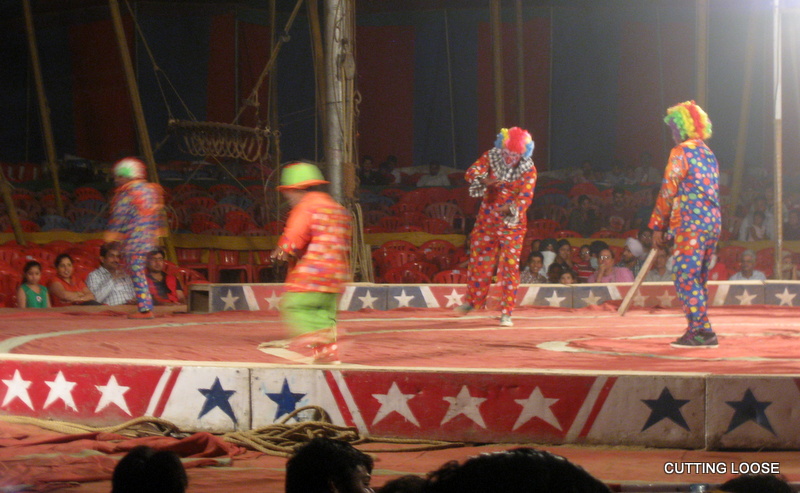 Other than the near absence of animals due to the growing clamour by activists to ban forcible instruction, and perhaps the inclusion of fire-eaters from Nigeria, the acrobats, jugglers, balancing acts, endurance skills, motor-biking, hula hooping were all there in their modern-day blingy avatars. 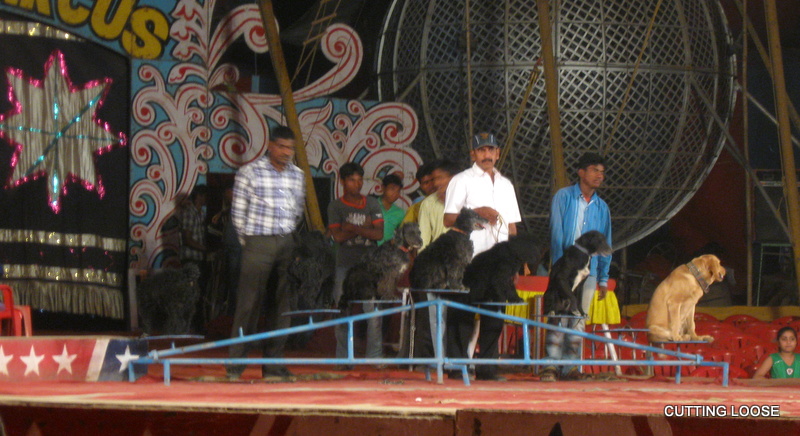 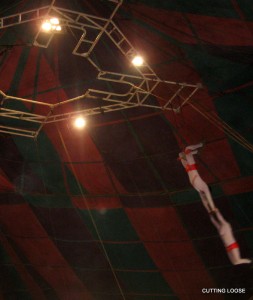 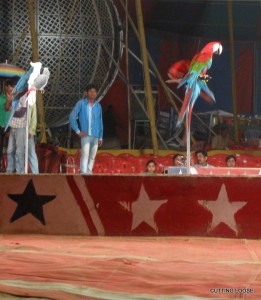