Ankit Sood – Managing Host, Sunshine Himalayan Adventures & Ecotourism Planner, ADB. Passionate about protecting mountain ecosystems, he has been involved in community & environmental activism for over two decades in Himachal, Sikkim and Uttarakhand. But his heart beats for the Great Himalayan National Park.

The Great Himalayan National Park is undoubtedly the most pristine mountain landscape in the Western Himalayas…and perhaps the planet. From the Andes to Nepal and Tibet, to the mountains of Eastern Europe and Western China – the pressures of a growing human population have left the landscape – even so-called ‘national parks’ – overgrazed, denuded of timber, devoid of wildlife. Ironically, here in India, home to over a billion people, it is still possible to find vast virgin forests and endless fields of wildflowers and ranges of un-named, unclimbed summits. 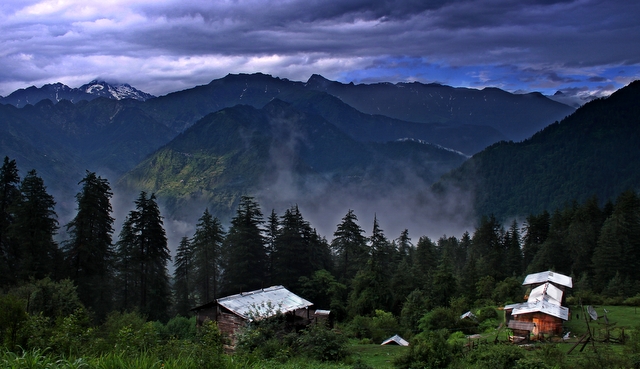 Born at the turn of the millennium, The Great Himalayan National Park (GHNP) is one of India’s newest national parks, situated in a remote corner of the Kullu District of Himachal Pradesh. Amongst many valleys that Kullu has, the GHNP consists of the pristine parts of the Tirthan, Sainj, Jiwanal and Parvati valleys named after the four rivers that originate in the park. Spread in an area of over 754 square kilometers, the GHNP sits beside the Pin Valley National Park, Rupi-Bhaba Wildlife Sanctuary and the Tirthan and Sainj Wildlife Sanctuaries, making it one of the biggest areas for wildlife conservation in the whole Himalayan range. This jewel in the crown of the Himalayas consists of luxuriant oak forests, flaming rhododendron trees, crystal clear sparkling rivers, jagged virgin peaks and some of the rarest of animals, birds & medicinal herbs found nowhere else in the whole world.

Its home to about 215 species of birds with pheasants like the Western Tragopan, Cheer, Monal, Koklash and Kaleej along with other birds like the white throated tit & the Lammergeyer. GHNP is home to the elusive snow leopard along with other mammals like the Himalayan brown & black bears, Common Leopard, blue sheep, musk and barking deer, ghoral , serrow & the omnipresent red fox. It’s also a repository of rare medicinal herb like Jatamansi, Kadoo, Patish and the recently found Nag Chatri along with hundreds more which continue to be the main source of income for local population. However conscious efforts are being made by park authorities to minimize human impact and provide alternative income generation methods to locals, such as ecotourism. 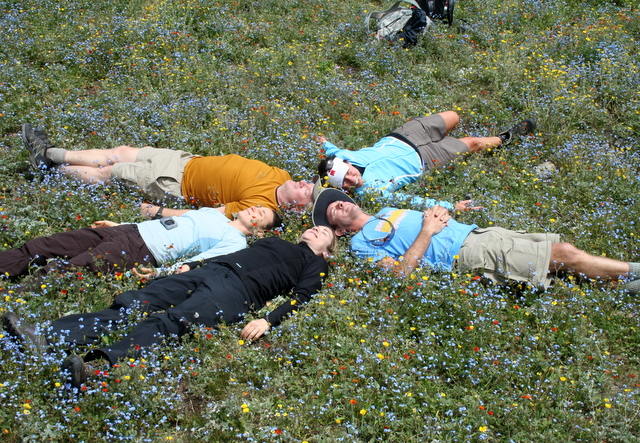 The ecotourism program continues developing a paradigm wherein local villagers actually benefit from having their ancestral lands turned into a wilderness preserve. Part of the plan is to train local youth in eco-tourism and trekking so that more resources become available to them than ever in the past while wild nature is preserved for posterity. A plan of simple elegance and sweeping implications!

Snow Leopard – The highest predator in the GHNP faunal diversity it is also the most elusive. With a population of only 300-500 individuals in the whole world, one has to trek for days in the GHNP before sighting this master of camouflage, a cat which does not even roar.

Western Tragopan: It is called Juju Rana, (king of birds) for its magnificent plumage and is only found in this and one other national park in Pakistan. The calls of the Western Tragopan, also the logo of the Great Himalayan National Park, are often heard reverberating on the slopes of the park in the early morning.

Monal: Voted as one of three most beautiful birds on the planet, the Himalayan Monal uses a variety of mating calls and is commonly sighted in the GHNP. Its crest traditionally used to embellish Kullu attire, almost led to its extinction due to mass poaching in the valley.

Jatamansi: Known for its mystery, magic, sex appeal and medicinal promise, this herb is found in plenty in the GHNP provided you know where to look for it. GHNP offers medicinal pilgrimage treks with experts in the know for generations.