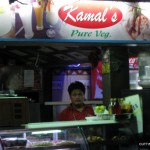 Just when you tell yourself it has no more surprises up its eat-street, Delhi directs your smugness towards yet another delish delight. This time, it was  an unpretentious kiosk parked on a sidewalk near the Sundar Nagar Market, that simply called itself Kamal’s.

END_OF_DOCUMENT_TOKEN_TO_BE_REPLACED

If wine, food and song is your idea of a fulfilling night-out, consider a visit to Oregano, the dinner-only Italian restaurant at the JW Marriot, Chandigarh. My last visit there found chef Antonello Cancedda in a mood to rustle up some off-menu treats.

END_OF_DOCUMENT_TOKEN_TO_BE_REPLACED

A communication with a friend currently in Karnataka brought back memories of my own trip to Mysore last summer. Among many wow moments, ones stands tall; an exploratory visit to the Green Hotel aka Chittaranajan Palace. Erstwhile home of the princesses of the Wodeyar family, this quaint old mansion has been restored by a UK charity as a model of sustainable tourism.

END_OF_DOCUMENT_TOKEN_TO_BE_REPLACED

Came across these rather delicious looking flags. Just had to share them with all you foodies out there…

END_OF_DOCUMENT_TOKEN_TO_BE_REPLACED

A current professional assignment is also serving in enlightening me about all things Punjabi. I have for the past many weeks been vicariously experiencing, and thus re-acquainting, with the history, culture and quirks of a place I call home. I have called time-out from exploring the story of its cuisine to share this over-the-top video I chanced upon during my …er… research.

END_OF_DOCUMENT_TOKEN_TO_BE_REPLACED

An all too brief meeting recently, with a dear friend returning to Japan, has left me a little richer in ‘spirit’. Along with lunch and affection, I received from her a hamper of Japanese goodies. One of those, served chilled, is what I sip while I write this post. This is a first for me, sharing an experience even as I savour it…

END_OF_DOCUMENT_TOKEN_TO_BE_REPLACED 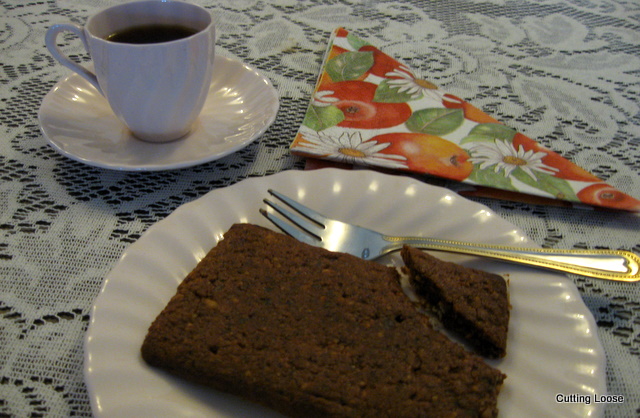 I couldn’t imagine a more spirited way of ringing in the New Year than an alcohol-suffused post. That it is coming a few days into the first week suggests just one thing: time-taken to …er… read through The Tulleeho! Book of Cocktails. The first book of its kind with a uniquely Indian focus, it is a store-house of information about mixology, including easy-to-follow cocktail recipes with accessible indigenous ingredients. Peppering the recipes are delightful trivia, anecdotes and facts, making this book a must-have for both the home bartending enthusiast, as well as, the most serious social drinker.